This weekend was one of the better weekends I’ve had in a while since I’ve been working every day I don’t really have a chance to hang out with my friends or go out but this weekend was really cool . On Halloween I was working on my car and got a text message about fog over the Golden gate Bridge I am mediately check the camera and there was low fog so I booked a helicopter flight and went up with Alex and Ozzie. I raced over the San Mateo bridge and wine I got to the airport the fog had disappeared. I was pretty disappointed but i’m really glad I went up because there was low fog in downtown San Francisco that’s pretty rare it usually is low around sutro tower and the Goldengate but rarely is low in the city. After we flew we decided to head to San Francisco to meet up with some of the homies . Once we got there everyone was out trick-or-treating and it was hard to find parks. We ended up grabbing some burgers then going to play pool. I haven’t play pool in a long time but it was definitely fun.

The next day I hung out with Altoni and we went to The city to meet up with a couple of friends at off the grid. After that we drove to Sutro baths and ended up going to the nowrongwaySF Instagram meet it was about a mile and a half hike. Once we got down there it was pretty gloomy and cold but it was actually the first time I’ve been down there kind of cool to see something I actually have not seen in San Francisco. After hiking back up in the dark we went to go eat Mexican food. We ended up chilling there for a while having fun and talking. Once we got up we decided to go back to the pool hall  so overall it was a very fun weekend! Enjoy the photos. 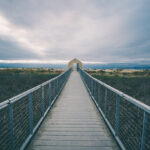 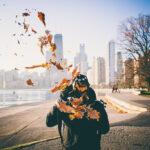 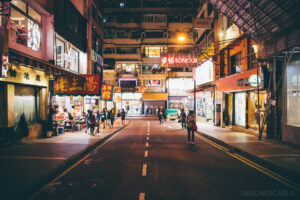 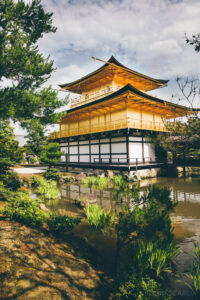 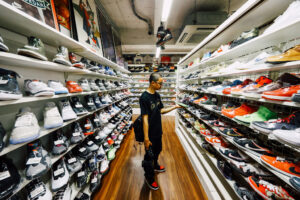 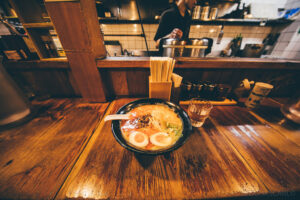 Japan for the weekend